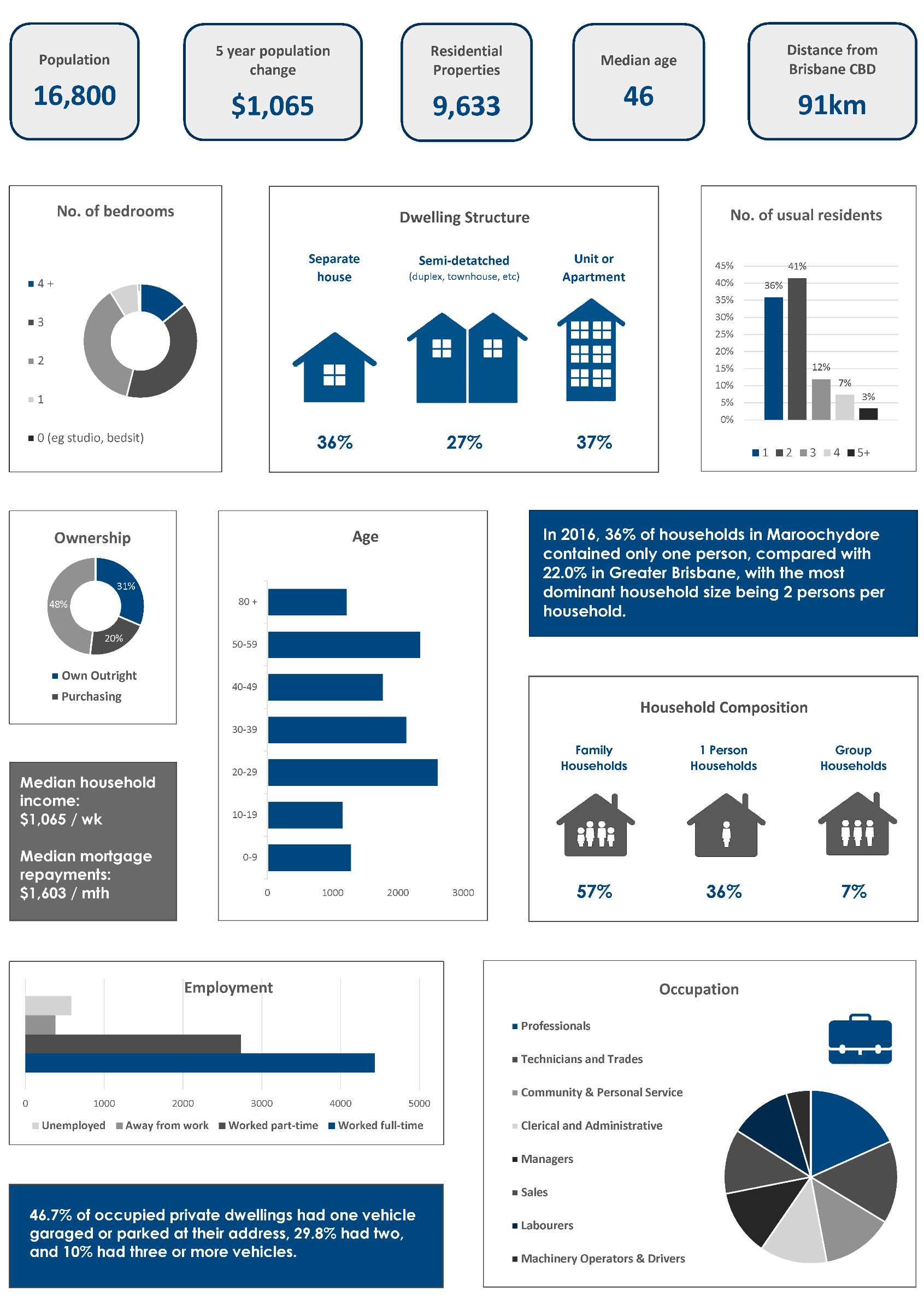 Buddina (formerly Buddina Beach) is the most northerly suburb of the Kawana Waters land-development scheme (1967) promoted by Alfred Grant Pty Ltd, extending south from Point Cartwright at the mouth of the Mooloolah River to Wurtulla.

In an early foray into land sales, Alfred Grant offered blocks for sale in 1960, from as little as 495 pounds, less 10% for cash.

In 1961 the government's Land Administration Commission granted a development lease over the coastal land from the Mooloolah River to Currimundi. The lease allowed the frontal dunes to be re-contoured to a lower level and the spoil to be used for landfill.

The area adjoining the Mooloolah River was developed as a canal estate and most of it named Minyama.

Buddina's primary school opened in 1979, along with Kawana Shopping World on Nicklin Way. Opening with a discount department store, a supermarket and 40 other shops, by 2008 there were over 110 outlets. Cartwright shopping centre was added later, between Shopping World and the Kawana Hotel.

There are also a public park, a community centre and library (1989) and a Catholic church in the vicinity. All of the foreshore comprises beach and a linear reserve, with a surf life-saving club and playgrounds. 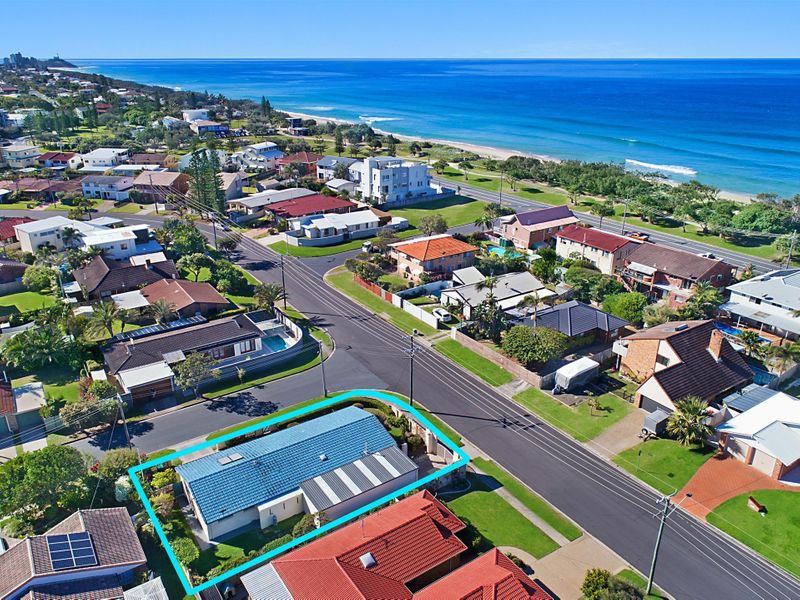 Exquisite apartment steps from the Beach 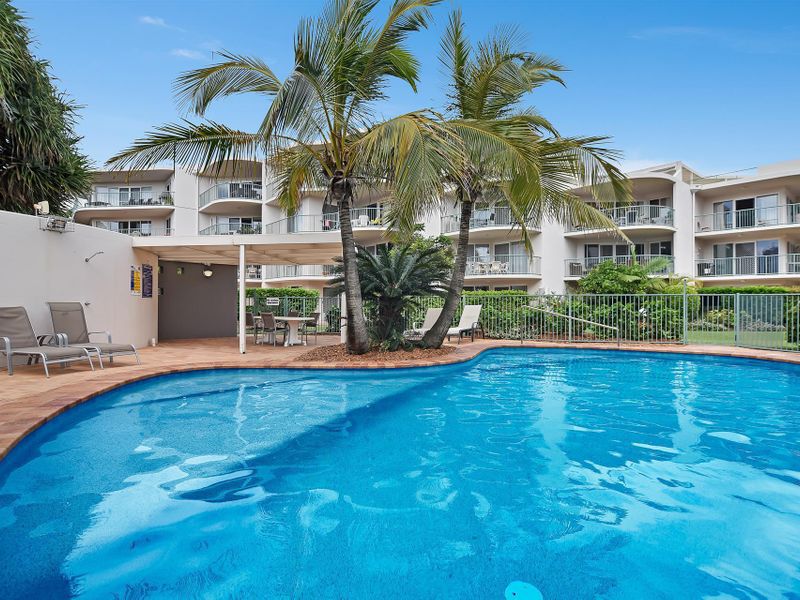 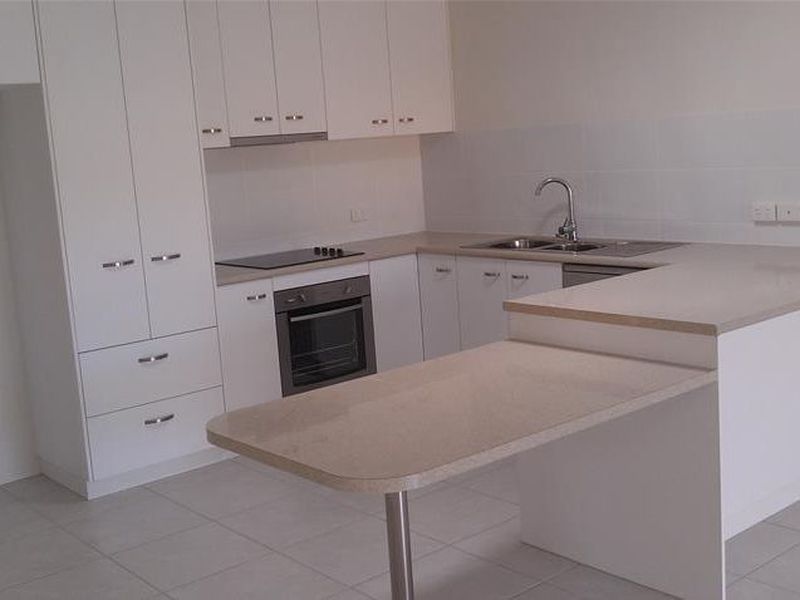 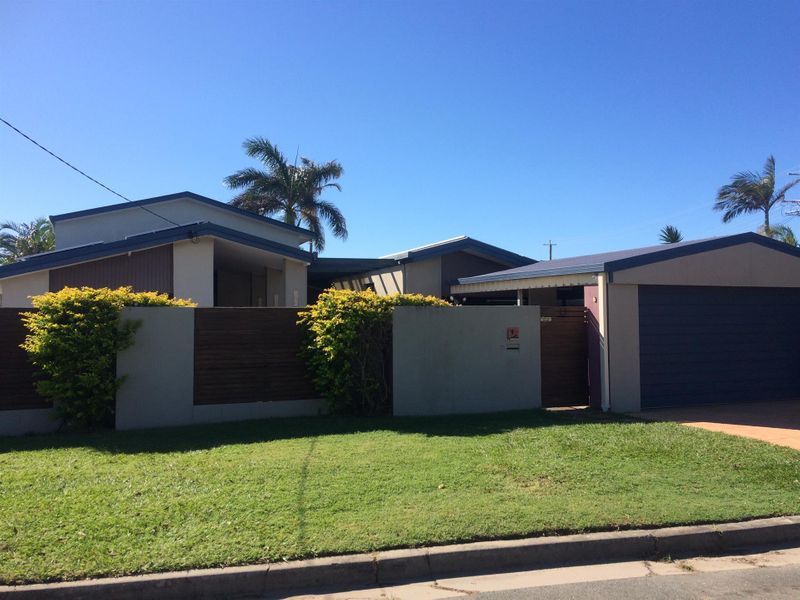