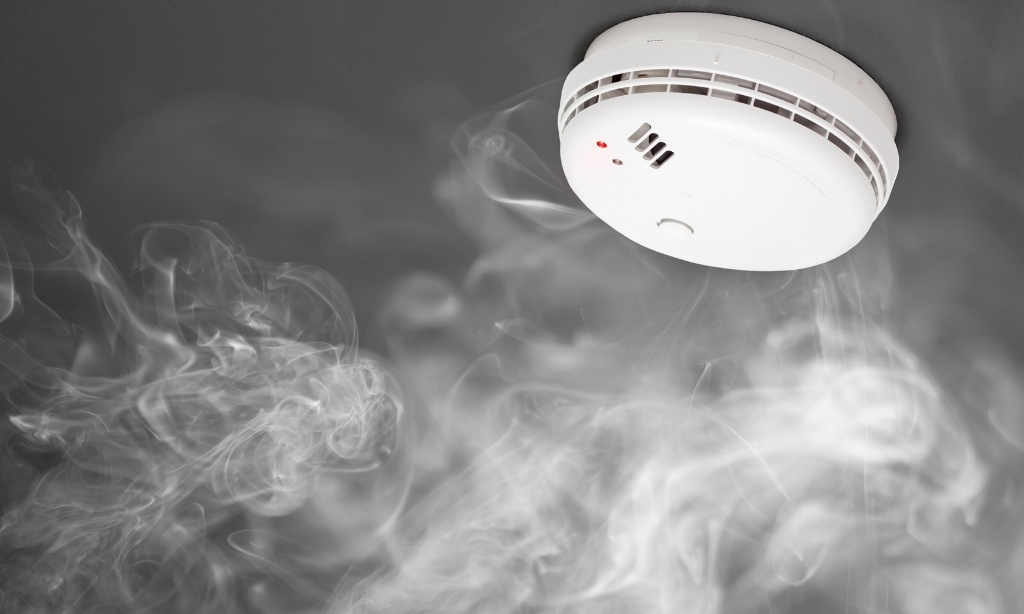 Is your property ready for 2022 Smoke Alarm Legislation ?

The new legislation specifies that all Queensland dwellings will be required to have interconnected photoelectric smoke alarms in all bedrooms, in hallways that connect bedrooms with the rest of the dwelling and on every level.

A 10-year phased rollout of interconnected photoelectric smoke alarms in Queensland will happen over three specific periods starting from 1 January 2017.

What does this mean for your home?

To comply with legislation, interconnected photoelectric smoke alarms are required:

Landlords are responsible for the installation of smoke alarms that comply with new Smoke Alarm legislation, introduced on 1 January, 2017.

Within 30 days before the start of a tenancy in a domestic dwelling, the lessor/landlord must test and clean each smoke alarm in the dwelling.

During a tenancy in a domestic dwelling, the tenant must test and clean each smoke alarm in the dwelling, at least once every 12 months.

To test a smoke alarm, press the 'test' button. Cleaning should be done according to the manufacturer's instructions, which is usually vacuuming.

You do not need to be qualified or licenced to clean or test a domestic smoke alarm.

Some real estate agents may outsource smoke alarm maintenance to another company with associated fees paid by the landlord.  The real estate may request a "certificate of compliance" from these companies as proof of service. This is not a legal requirement but may be part of the real estate agent's internal process.

From 1 January 2022, at the commencement of a new lease or lease renewal, you must ensure your dwelling / unit meets the requirements of the domestic smoke alarm legislation. This may involve installing interconnected photoelectric smoke alarms into the bedrooms in addition to the currently required smoke alarms. For further information see below.

When it is time for your property's alarms to be upgraded, those alarms must:

Any existing smoke alarm being replaced from 1 January 2017 must be a photoelectric-type alarm which complies with Australian Standard 3786-2014.

If a smoke alarm which is hardwired to the domestic power supply needs replacement, it must be replaced with a hardwired photoelectric smoke alarm.

In existing domestic dwellings, it is possible to have a combination of smoke alarms (240v and battery operated) and interconnectivity can be both wired and/or wireless.

Smoke alarms with this symbol are not photoelectric.

Exactly where should they be placed?

Where practicable smoke alarms must be placed on the ceiling.

Smoke alarms must not be placed within:

There are special requirements for stairways, sloping ceilings, and ceilings with exposed beams.

Avoid installing smoke alarms in dead air space. This is an area in which trapped hot air will prevent smoke from reaching the alarm. This space generally occurs at the apex of cathedral ceilings, the corner junction of walls and ceilings, and between exposed floor joists.

Every dwelling is different so you will need to assess yours. Avoid installing smoke alarms near windows, doors, fans or air-conditioners. Excessive air movement may prevent smoke and gases from reaching the smoke alarm or cause nuisance alarms.

Accidental alarms can be a nuisance and become dangerous if home owners remove the alarm batteries or disable an interconnected system to silence the alarm.

Nuisance alarms can be avoided by not placing alarms in or near kitchens where cooking smoke can set them off, or in or near bathrooms where steam often causes accidental alarms.

For information about the compliance of your Sunshine Coast property contact First National Real Estate Coastal on 07 5444 0800.