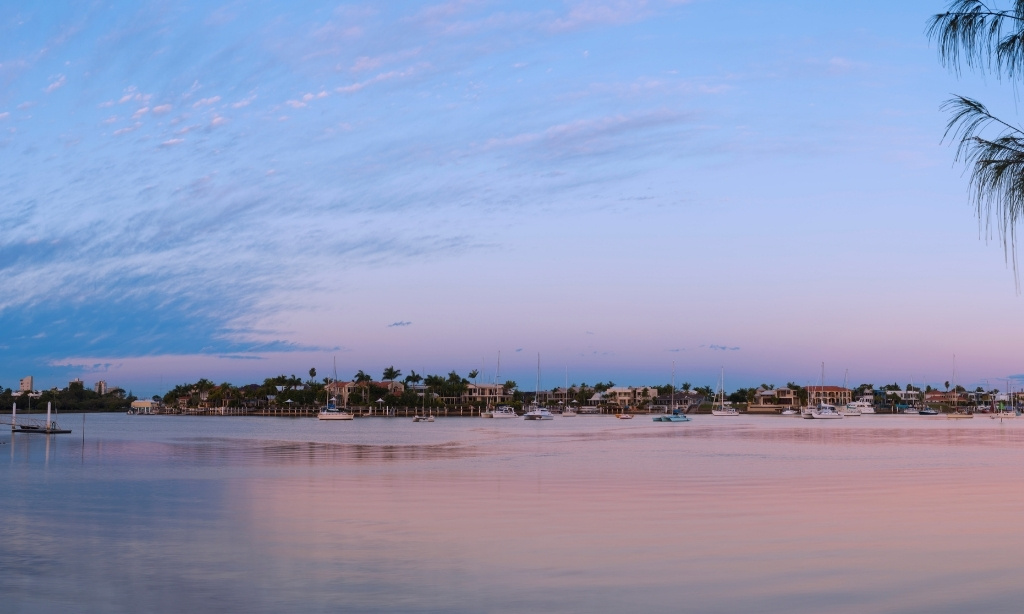 House prices have doubled or risen even more over the past five years in a string of sought-after hotspots, often by the beach, new figures show.

The stunning growth reveals the effect of the sea-change trend that was gathering steam pre-pandemic but has taken off since the widespread shift to remote working.

Ultra-low interest rates, high-speed internet and long lockdowns have fuelled the demand to move out of capital cities for a more relaxed lifestyle.

The area has seen interest from prestige buyers, with a Sunshine Beach trophy home fetching $17 million in May last year, snapped up by former prime minister Kevin Rudd and his wife, businesswoman Therese Rein. A Noosa Heads home sold for $10.91 million in a deal linked to Gina Rinehart.

“They now feel very confident they can continue their work-life and continue to operate from a regional location like Noosa.

“Some of them are feeling they might not travel as much as they might have previously, and they want to secure a good property and a lifestyle property they can come to… They feel if we’re going to see lockdowns, they want to be able to isolate in a nice environment.”

He said the new Sunshine Coast Airport’s international flight capacity would make it viable for businesspeople or expats to have a home in Noosa and travel internationally for work once it is possible to do so.

“Post the first shutdown, it’s like someone lit the Bunsen burner under Noosa, and it probably accelerated beyond our expectations,” he said.

“It’s the perfect storm from a property perspective with some other economic fundamentals like low interest rates.”

Highly skilled work can now be performed from lifestyle locations, bringing affluent Sydneysiders and Melburnians north. At the same time, retirees have pulled forward plans to move to the area, and wealthy individuals who can no longer travel internationally are looking for Noosa homes instead, he said.

Other remote workers prefer Byron Bay, where the median house price skyrocketed 120.2 per cent in five years to a median of $1.96 million.

That’s for the suburb of Byron Bay alone – nearby neighbourhoods are recording a spillover effect, with Suffolk Park up 81.8 per cent to $1.45 million over the same timeframe.

Locked-down Melbourne and Sydney remote workers have been looking for more space near the beach in a smaller town, Cape Byron Property’s Bryce Cameron said.

“I think [remote work] is here to stay, so that is really changing the outlook for many people,” Mr Cameron said.

“They’re now able to live their desired lifestyle and have the same income as in the city.

Beaches closer to the city recorded strong growth, with Palm Beach on Sydney’s northern beaches up 102.9 per cent in five years to a median of $4,362,500, while Bulli in Wollongong rose 95.7 per cent to a median of $1.4 million.

Melburnians have been flocking to the Mornington Peninsula as the city goes through extended periods of lockdown.

The back beaches have become more popular with buyers seeking seclusion, and Somers house prices rose 135.4 per cent to a median of $1,706,750 in five years.

“I’ve never seen a rise this rapidly in a market before, and I don’t think anybody has,” he said.

“Every time there’s a lockdown, it seems to throw fuel at the fire … People want their little slice of heaven.”

Melbourne-based buyers are often looking for holiday homes or homes where they could split their time, spending four to five days at the beach and the rest in Melbourne if their offices allow this flexibility, he said.

With little for sale, he expects prices could keep rising.

“I don’t think we’ve seen the top of the market yet,” Mr Hall said. “We’re expecting a spike in the market as soon as the lockdown is over.

“The pent-up demand is enormous.”