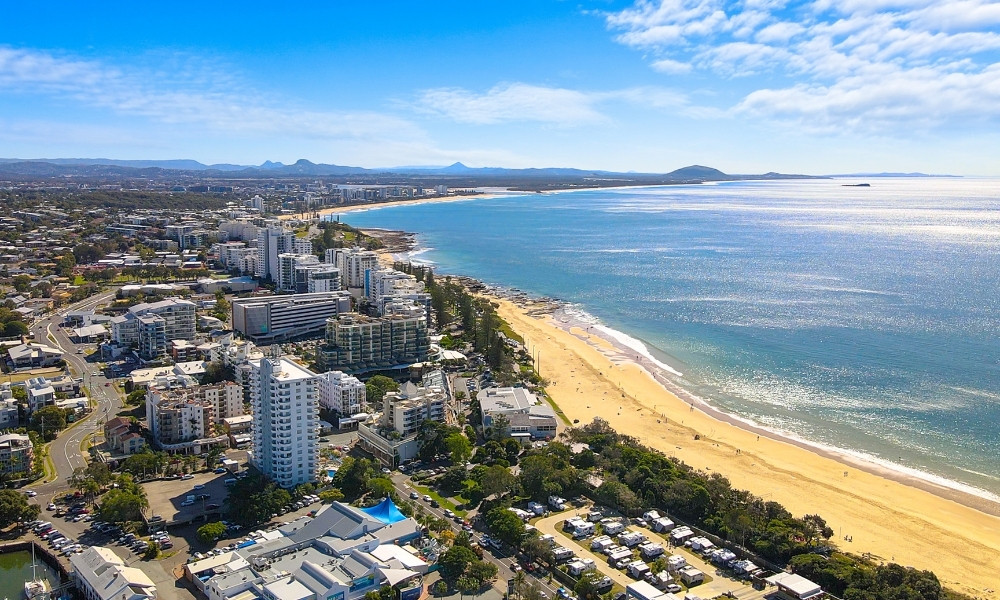 Despite an astonishing year of price hikes that saw median house prices rise by up to $2400 a day in some Sunshine Coast and Gold Coast suburbs, a decade of catching up for lost time coupled with a tidal wave of southern migration is predicted to keep the real estate revival in motion, with the re-opening of international borders expected to soften the blow of future interest rate hikes.

Domain chief of research and economics Nicola Powell said, out of all the capital cities, Brisbane would be the one to watch in 2022, with the Gold Coast and the Sunshine Coast markets also firing at a velocity that was simply too fast to falter in the near future.

“What we’ve seen is much stronger rates of growth in Brisbane than Sydney and what we’ve got – particularly in South East Queensland – has been this shift in migration … and that adds to the fact that it offers lifestyle and job prospects as well as the Olympics (in 2032) and all the infrastructure projects that are being completed,” Dr Powell said.

“That’s going to continue to put demand on housing, particularly when you put it on the backdrop of the fact that house price growth has gone sideways for a number of years.

“Brisbane has under-performed compared to other capitals, so there’s more room for growth. And it hasn’t had a massive upswing, so there’s still strong growth to come.”

According to Domain’s latest House Price Report – for the September quarter – Brisbane house prices climbed almost $30,000 in three months to a record high of $702,455, a figure that’s still almost $300,000 shy of the combined median house price for the nation’s capitals and close to $800,000 less than Sydney’s median house price. 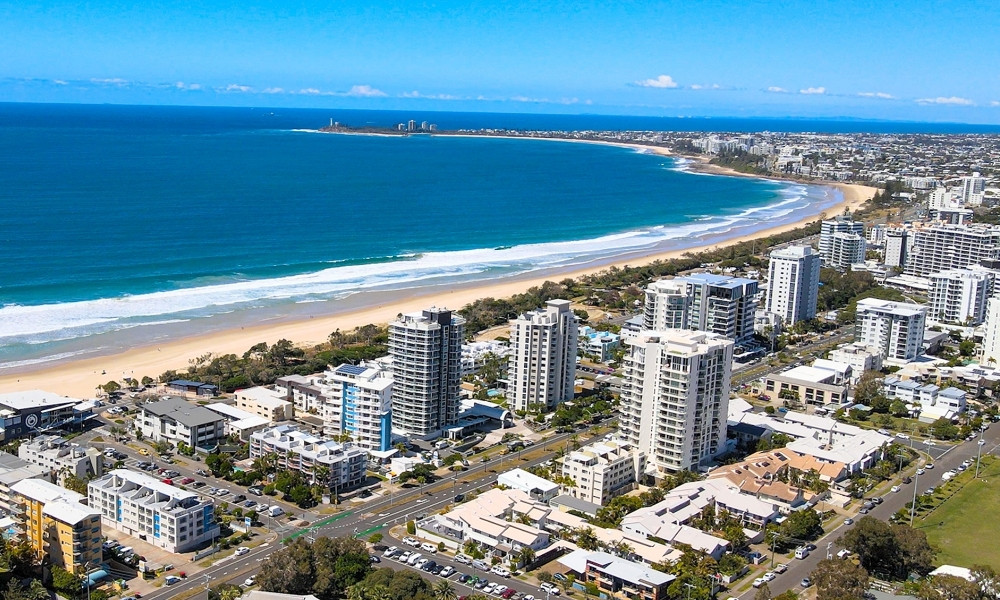 While Sunshine Coast median house prices outperformed the capital – leaping to $875,000 over the quarter – Dr Powell said the sheer ferocity of buyer appetite for the coastal hot spot indicated the upward trend would continue.“There’s still some steam there – more so than the Gold Coast – and we’ve had four really robust quarters back-to-back (on the Sunshine Coast),” she said.

“At the start of the year we saw nine per cent house price growth in a quarter, which is a phenomenal rate of growth,” she said.

“But affordability will also be affecting buyers now … and that will take away some of the demand. That said, some out-of-state buyers will see these prices as affordable when you look at the Sydney median.

“We’ve also got a rising number of investors who are really looking to the ‘sunshine state’ because they are expecting capital growth in property … so while there’s obviously some headwinds with rising interest rates and also further moves from APRA (the Australian Prudential Regulation Authority) to contain lending growth … overall affordability is still there – especially for buyers coming from Sydney.”

Dr Powell said houses would continue to be the standout performers next year as buyers continue to crave space and a backyard, with units expected to nevertheless enjoy slight price rises as investors and international students wade back into South East Queensland.

McGrath Paddington senior agent Alex Jordan said while there was no evidence Brisbane had reached its home price peak, the rapid rate of growth would slow.

“I don’t see the same magnitude of growth that Brisbane benefited from in 2021 … this was a historically unprecedented level of capital growth,” Mr Jordan said.

“But there’s still pent-up demand and I think we’ll see the highest level over the next few months.

“There are also signs and indications (now) that inflation is kicking into the global economy … and that suggests interest rates might move higher than what people anticipated, and we’ve already seen evidence of that with banks recently increasing their fixed rates.” 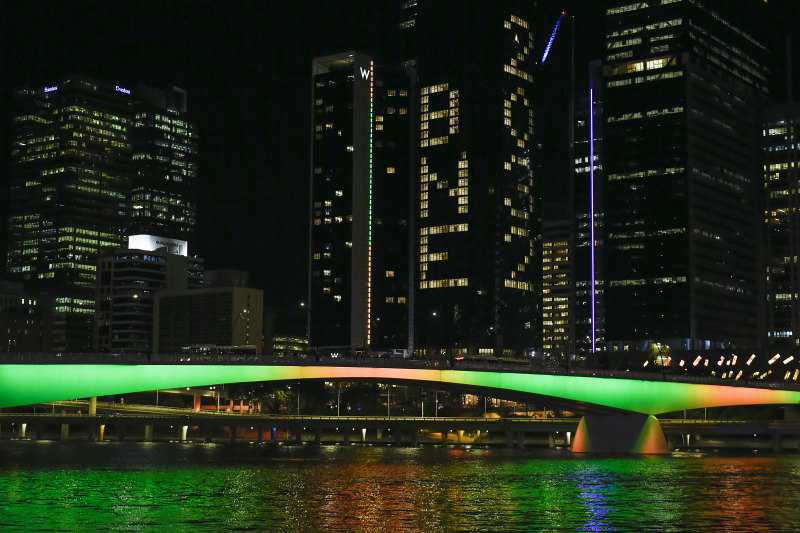 While some property punters anticipate a new wave of migration once borders fully re-open, Mr Jordan felt the highest rates of migration had already been clocked, with a steadier stream tipped for 2022 with the region’s lifestyle lure and the Olympics weaving a compelling tale for migrants.

“The 2000 Olympics put Australia on the map … and we’re already seeing investments into upgrades here, so I think Brisbane is well positioned to become a global city,” Mr Jordan said. “Leading up to the Olympics there’ll be strong demand.”

“I think with the Gold Coast, history tells us that markets have their strong surge and then they do take a strong breather,” Mr Bell said.

“It’s essential to allow people to catch up, so I suspect in 2022 we’ll see a softening of the intensity of the real estate market but the demand will be ahead of where it’s been for many, many years.

“But you’ll also find buyers will say they won’t pay any more and we’ll get pushback and I think that’s healthy because if you keep blowing up a balloon essentially it will burst.”

SQM Research’s Christopher’s Housing Boom and Bust Report 2022 named Brisbane as next year’s winner of the Australian real estate market – with the city expected to dominate dwelling value growth in 2022.

The report, released in late November, also predicted median property prices across the capital would increase by up to 14 per cent.