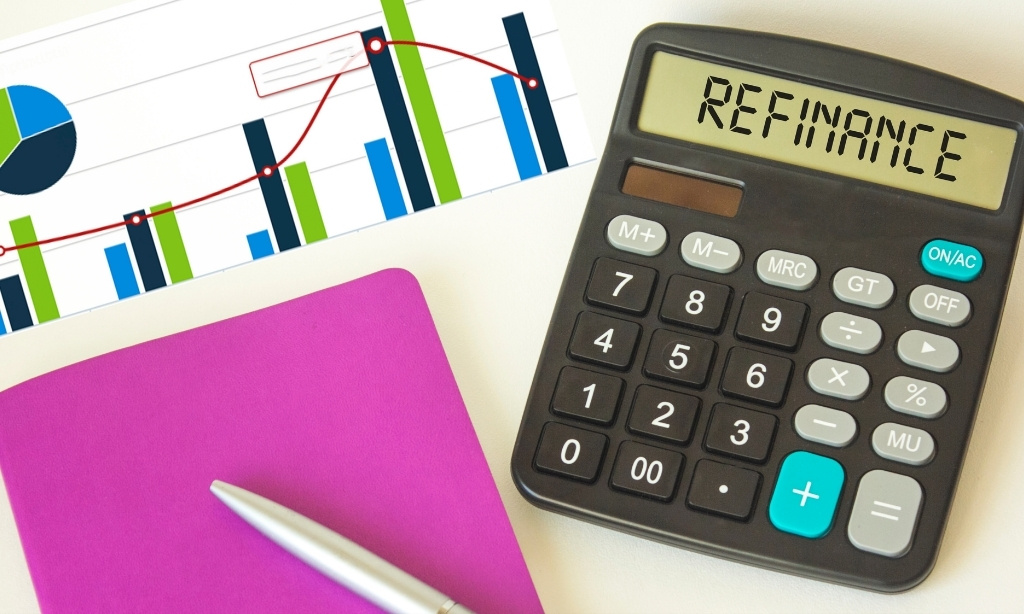 Refinancing is at a record high, but why now?

Homeowners are quick to lock in fixed interest rates as refinancing numbers hit an all-time high in July. This begs the question of why.

The Australian Bureau of Statistics (ABS) released its lending indicators from July 2021 which revealed that refinancing reached a record-breaking high of $17.2 billion.

Katherine Keenan, ABS Head of Finance and Wealth, said that this rise can be attributed to a few key factors.

External refinancing means borrowers finding a new loan with another lender, rather than asking for a better deal with their current lender.

From this time last year, total external refinancing is up 60%, or $6.45 billion, while fixed rate loans now make up almost half of the mortgage market.

Savings.com.au gleaned the average external refinancing value from ABS data, and found it hit nearly $500,000 in July, as per the graph below.

Why is there a record level of refinancing?

James Austin, Chief Financial Officer at non-bank lender Firstmac, says that existing borrowers are being enticed by offerings such as cheap fixed rates and cashback deals, which could cost them more in the long run.

"Much of this activity is a legacy of the RBA's Term Funding Facility (TFF) which offered banks cheap three year funding at a cost of only 0.10%," Mr Austin told Savings.com.au.

The TFF provided in excess of $200 billion in cheap funding to banks, to the exclusion of non-bank lenders - coincidentally riskier loans also increased their marketshare.

"Whilst the TFF finished at the end of June 2021, the Banks still have surplus funds drawn down from this facility in late June," Mr Austin said.

"With a large amount of wholesale refinancing to be funded in the months ahead, we anticipate the bank cashback offers to be slowly withdrawn from the market as funding conditions return to normality.

"As such this government-induced mortgage book churn should soon dissipate."

This spike in refinancing comes after recent research from Aussie found that homeowners have been slow to refinance, despite record-low interest rates.

Of the 1,003 homeowners surveyed, 62% were aware of the benefits of refinancing, but only 20% actually refinanced in the last year.

Locked down and looking at finances

Data from digital lender Nano shows up to 80% of its applications come from people refinancing away from 'traditional lenders'.

"The stay-at-home orders have allowed customers extra time to reassess their home loan situation and identify refinancing opportunities for saving money on their interest payments, particularly in this time of uncertainty," Nano CEO Andrew Walker said.

"Many consumers are starting to look at the newer players, such as Nano as better options. Borrowers are looking for a lender with the whole package: Fast, uncomplicated processes, low rates and no fees.

"Being able to complete your home loan application digitally in your own time, outside of standard business hours, with no paperwork is a massive plus for customers during lockdown."