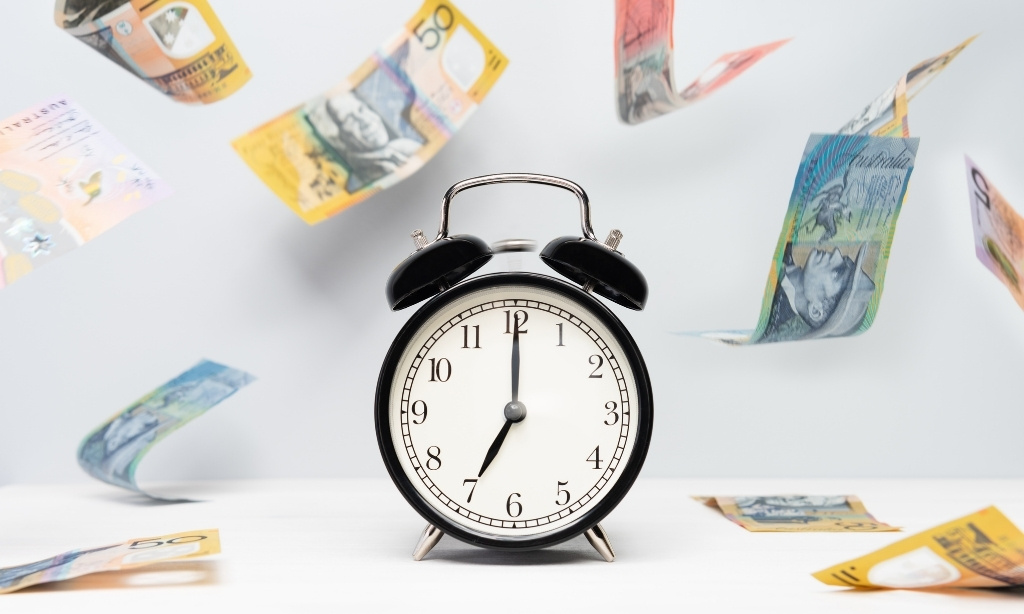 Guess what the median Australian house price was in 1976?

We all have one of these stories.

I’m referring, of course, to the ‘one that got away’ in the property market.

If we haven’t personally looked back on a property that, in retrospect, we could have bought for next to nix, then we know someone who does.

This was the case with a Sydney investor I met recently, who lamented the fact that his grandma sold her prime piece of real estate for a song in 1985.

The family was given the opportunity to buy the apartment, perched on Sydney’s harbour – quite literally on the waterfront, overlooking the Harbour Bridge and Opera House – for around $180,000, but no one was interested.

So some lucky buyer picked up the two-bedroom apartment, which would currently be worth well over $2.5 million.

In these situations, investors can often become annoyed or frustrated over their ‘lost opportunities’, but not much can be gained from that mindset.

After all, it’s not exactly news that property prices increase significantly over time.

Most people are fairly clued up to the fact that the price and value of real estate generally grow as each decade ticks over.

That’s why it’s often said that time in the market, rather than timing the market, is the safest way to invest in property.

That’s one of the reasons I’ve always encouraged young home buyers and investors to get into the property market because I believe that the earlier you start, the better off you’ll be in the long run as compounding (of property price growth) and time work their magic.

The proof of this philosophy is pretty much in the pudding, as property values have grown exponentially over the years.

Let’s assume that you bought your first home or investment property just over 40 years ago, in 1976.

Across Australia’s capital cities in 1976, median house prices looked like this:

There are a few interesting things that come out of these figures.

It’s important to keep things in perspective, though.

The average wage in the mid-1970s was around $6,000, according to the Australian Bureau of Statistics, so the median Sydney house price was almost six times the value of the average annual income.

Forty years on, both wage and house prices are considering higher, although they haven’t grown at a consistent pace.

Of course two of the big reasons behind this are:

According to CoreLogic, median capital city property values at the end of July 2021 were as follows:

And this is a great time to enter the property market.

Sure our property markets have been strong despite all the challenges thrown at them.

And yes, property prices seem expensive in some locations; but knowing what you know now, who wouldn’t have liked to buy their parent’s house for what your parents paid years ago?

Wouldn’t it be great to have a crystal ball and take a peek into property markets of the future and see where real estate prices will be in another 40 years?

In its absence, I think it’s a pretty safe bet to assume that in the long-term, property values will continue to grow, underpinned by our growing population and the general wealth of our nation.

It’s important to keep this in mind when you’re negotiating your next property deal, as squabbling over $5,000, $10,000 or even $20,000 in today’s dollars is unlikely to have a huge impact on your eventual wealth.

An opportunity like the present – a once in a generation property boom – doesn’t come around too often in your life.