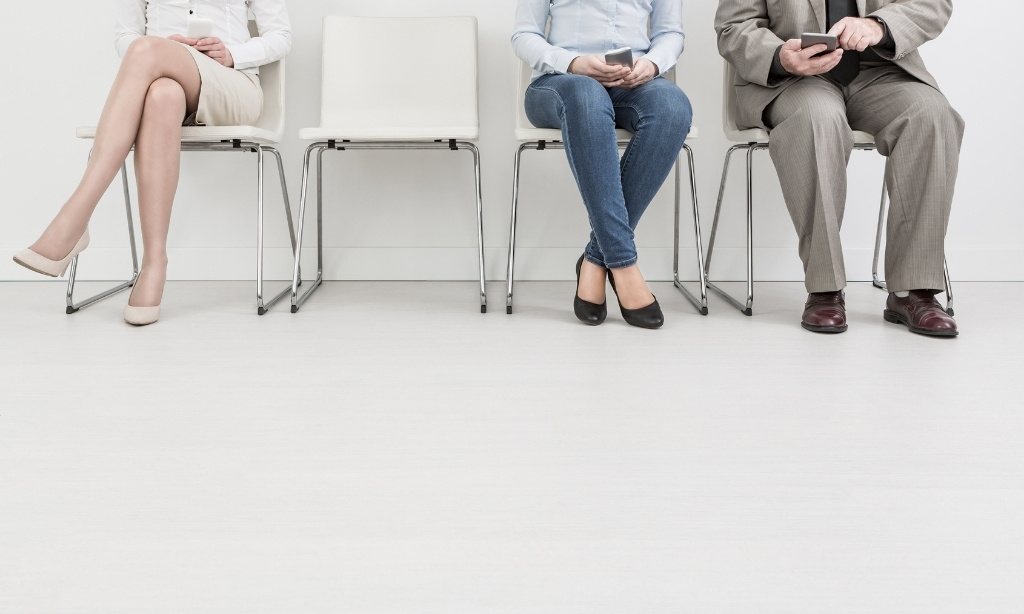 A 1.1% decline in employment was recorded between August and September according to data released today by the Australian Bureau of Statistics (ABS).

“Extended lockdowns have seen employment and hours worked both drop back below their pre-pandemic levels."

The current rate of employment places the national level of employment 0.9% lower than in March 2020, before the pandemic had taken hold.

In September Australia experienced an increase in the unemployment rate from 4.5%  to 4.6%.

When considering that the RBA’s target unemployment rate in Australia is 4.5%, the employment conditions may not seem alarming.

However, the unemployment rate alone is not an accurate indication of labour conditions.

The ABS reported a 0.7% decline in the participation rate to reach 64.5%. This marks the third consecutive month of decline.

A falling participation rate means that an increasing number of people are not working and have given up searching for a job.

“Beyond people losing their jobs, or working reduced or no hours, we continue to see how challenging it is for people without work to remain active within the labour market during lockdowns,” Mr Jarvis commented.

Victorian and New South Wales represent close to 60% of the total employed population. As such the two locked down states have a great influence on the national labour market.

“This was partly offset by a 31,000 increase in Queensland, as conditions there recovered from the lockdown in early August,” Mr Jarvis said.