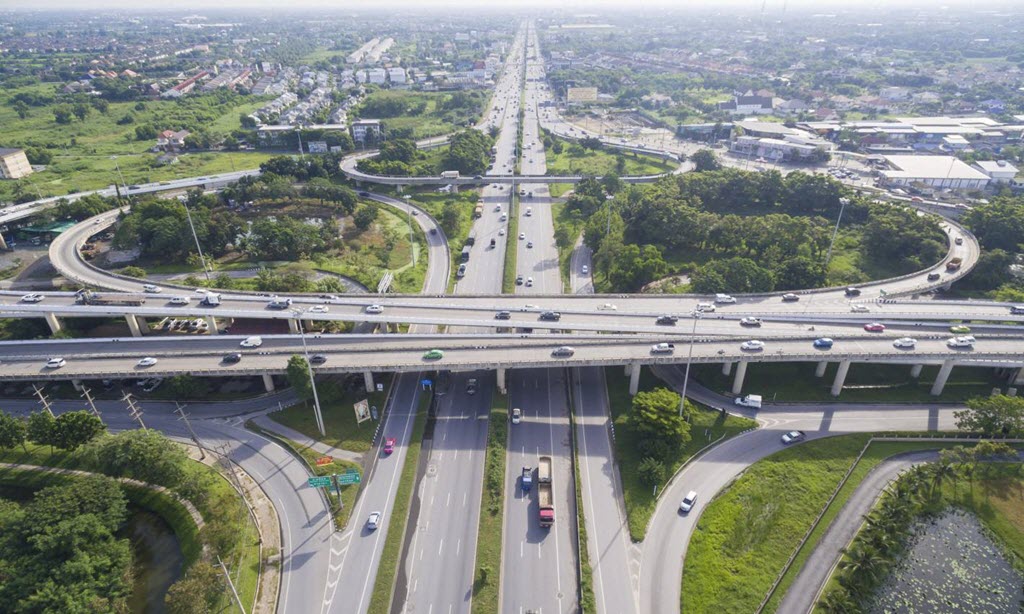 The Palaszczuk Government will commit $160 million to the Mooloolah River Interchange to funding in last week’s State Budget, resulting in $320 million in joint funding to improve traffic flow for one of the Sunshine Coast’s most congested intersections.

Premier Annastacia Palaszczuk said the investment will create 290 jobs and join the pipeline of upgrades in the government’s $52 billion, four-year infrastructure program across the state that are supporting Queensland’s COVID-19 Economic Recovery Plan.

This project will deliver two packages of work:

The project will improve safety by reducing crashes at the Mooloolah River Interchange and improve travel time reliability on the Sunshine Coast.

Planning has been completed, which includes finalisation of  the detailed business case  and  the final planning layout for the Mooloolah River Interchange at Mountain Creek.

This project will improve north–south travel between key residential, employment, health and education facilities to support population, economic and tourism growth in one of Australia's fastest growing regions.

In addition to improved transport capacity, reliability and safety, the Mooloolah River Interchange will also improve access for local communities in the Mooloolaba, Mountain Creek and Birtinya areas, and improve active transport connectivity.

The first stage of this project will include:

Future stages included in the planning layout will deliver:

The Queensland Government has committed $160 million to deliver this project as part of the Queensland Transport and Roads Investment Program. This is in addition to $7.5 million allocated to completing the detailed business case (Investment ID 845801).

The Australian Government has committed $160 million to deliver this project.

Stage 1 of the project is funded and will be constructed first. Community consultation on the planning layout will be undertaken in the coming months. Feedback provided by the community will be considered as part of the detailed design, which is the next phase for this project.

Construction will start once detailed design is completed.